The scenario developed into a native american attack on a small town, ransacking and putting buildings to the torch with the ultimate goal of raiding the gunsmith.

The natives started the ball rolling by filling up on fire water and setting the saloon afire, swiftly moving to the telegraph office.
It was at this point the marshals (me and Dave (the owner of the beautiful collection) woke up to the fact the town was under attack, all civilians had disappeared! Great!

The minutia of the ensuing chaos eludes me now having slept, but suffice to say the natives massacred all of the law bringers, without firing a single shot!!!! Close combat is deadly!! very deadly, especially on the wrong end of a tomahawk!!

I will leave some pictures post the massacre, not the best as I forgot my camera battery so these are from my phone. 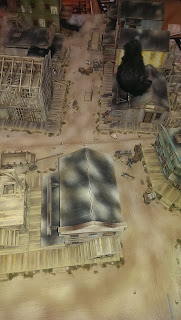 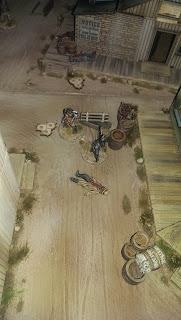 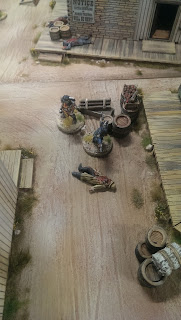 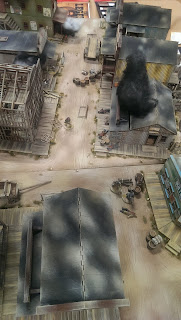 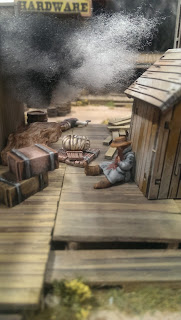 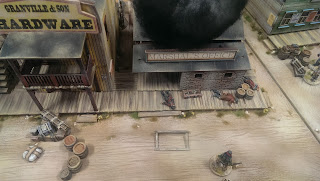 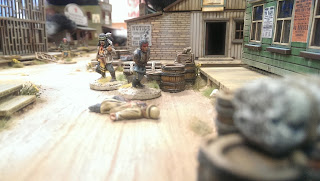 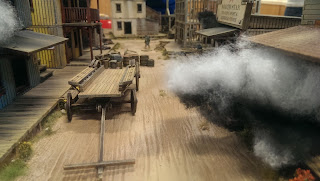 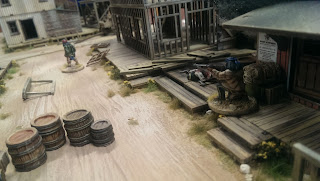 Posted by Vladgothic at 18:54 No comments:

And the finished First battalion of French that I am happy about. The flag has been added since this picture was taken.

The road is a section I bought from a manufacturer via Ebay, Fatfrank, quite nice, fairly rigid but they fit in nicely with the rest of my collection. 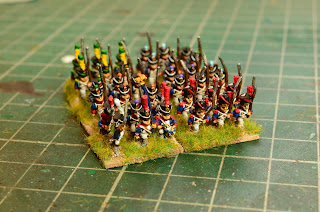 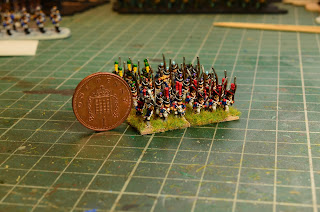 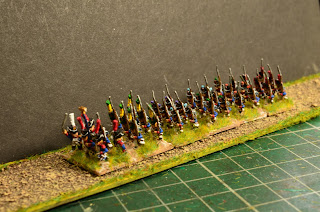 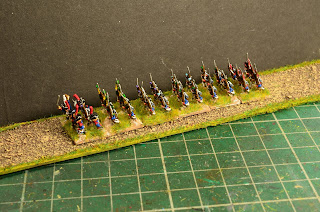 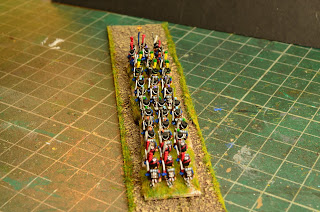 Posted by Vladgothic at 12:04 No comments:

Email ThisBlogThis!Share to TwitterShare to FacebookShare to Pinterest
Labels: 6mm, Adler, Napoleonics
A quick follow up with some more pics of the progress. 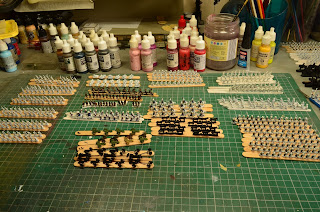 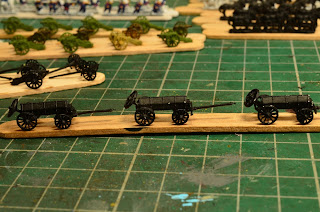 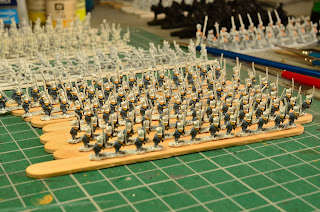 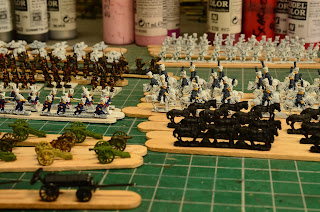 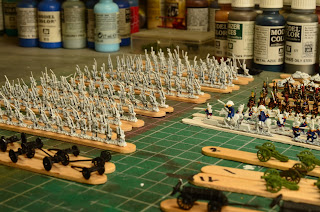 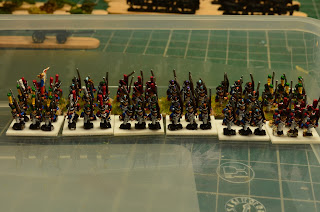 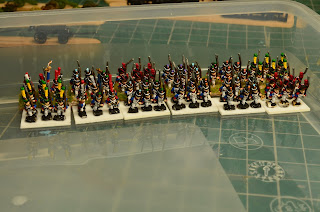 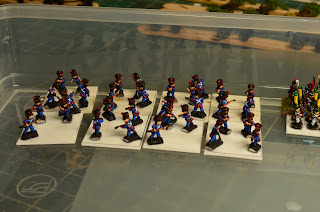 Posted by Vladgothic at 11:58 No comments:

Email ThisBlogThis!Share to TwitterShare to FacebookShare to Pinterest
Labels: 6mm, Adler, Napoleonics
A very long over due update.

6 mm Napoleonics have hit the painting table, all Adler, IMHO the best out there full of character and packed with detail.

I am concentrating initially on French and Russian, this will be expanded further into smaller nations and then start work on my British to encapsulate the peninsular campaign.

So French forces to paint so far.....

That's about two divisions, plenty to be going on with, and before I forget the same for the Russians. 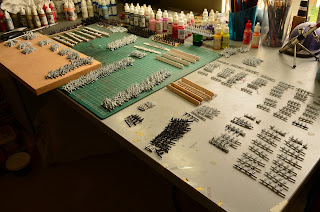 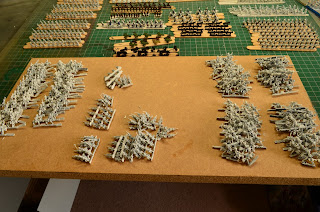 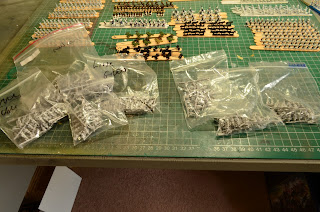 Posted by Vladgothic at 11:50 No comments:

Vladgothic
Lover of history, alternative music and complicated hobby projects. I have a distinct aversion to bullshit, shallow vacuous people and this fucked up society we have created. But don't let that put you off! I'm quite nice really!